All eyes are back on the GT Asia Series for Round 8 & 9 of the championships at the Shanghai International Circuit from 25 to 27 September. My co-driver Rod Salmon and I arrived in China on Tuesday and we’re both looking forward to racing with the FFF Racing Team by ACM in the #15 McLaren 650S GT3 again. Look out for the orange wing mirrors. 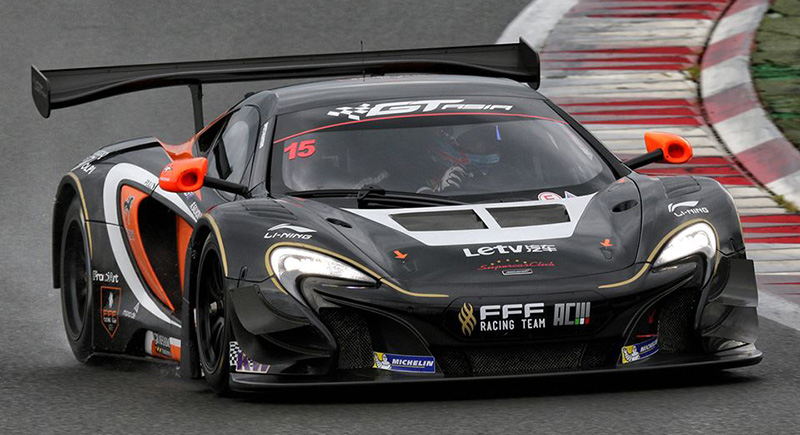 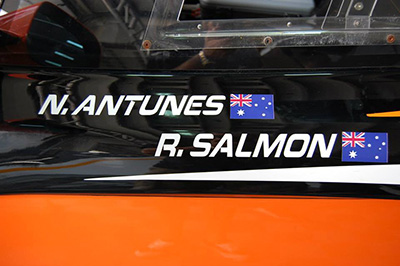 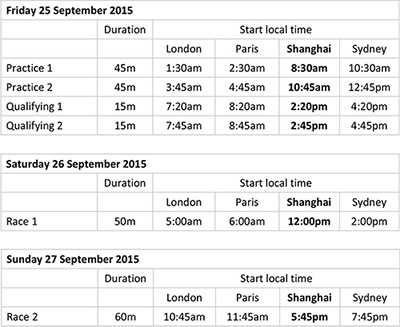 My first drive around the Shanghai Circuit was way back in 2007 with A1GP. Since then, I’ve been back to the track several times, but this weekend promises to be special. Cooler than the Sepang Circuit in Malaysia earlier this month when we competed in Round 7 of the GT Asia Series, the McLaren is better suited to this iconic F1 racing circuit.

Here are the dates, times and durations of practice, qualifying and the two races in four time zones.

I’ll be posting updates from the pits when I can on Twitter during the weekend. Also look on my Facebook page for comments and the latest updates.