Australian motor racing driver Nathan Antunes announced on Friday that he will be racing in the new Skwirk / Beechwood Audi R8-LMS Ultra at the Bathurst 12 Hour race in February 2015 along with Rod Salmon and a third driver yet to be named. Australia’s premiere endurance race, the Bathurst 12 Hour will be held from 6 to 8 February 2015 at the iconic Mount Panorama Circuit. For the first time in Australia, the entire race will be broadcast live and in full nationwide by the Seven Network, which has a massive combined reach of 11.4 million viewers per month. An unprecedented new benefit for the sport of GT motor racing and sponsors alike. 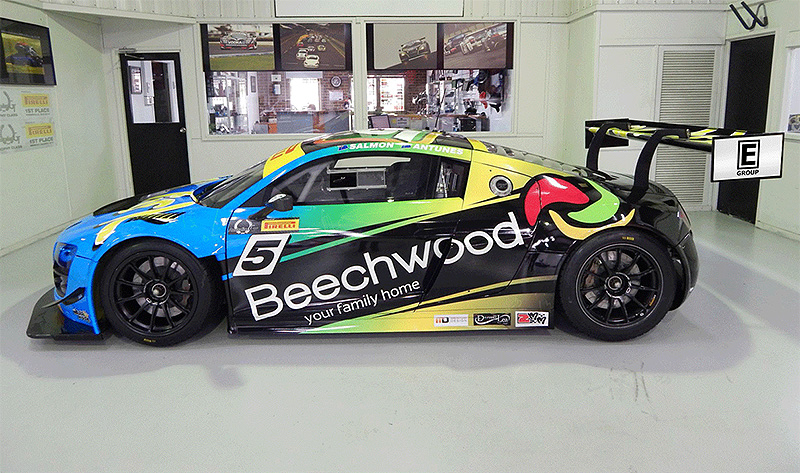 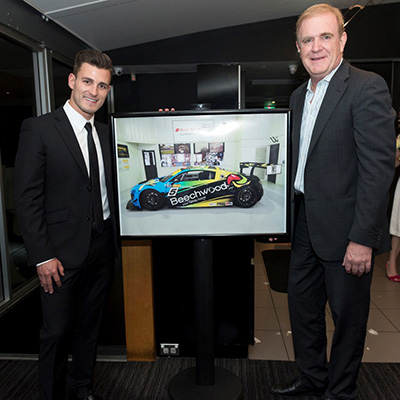 The beautifully turned out new Audi dons the livery of Skwik and major new sponsor Beechwood Homes. Other sponsors include Assetlink and EGroup.

There are a number of sponsorship opportunities still available on the car as well as on Nathan’s helmet and racing suit.

The Bathurst 12 Hour race announcement follows a successful year for Nathan in GT3 racing in Australia and Asia, driving for Skwirk and Dilango Racing teams. 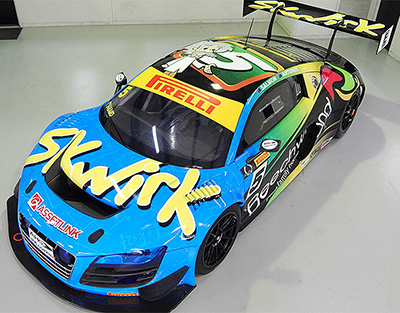 The new Skwirk / Beechwood Audi R8-LMS Ultra will make its debut at the 101-lap Highlands 101 race at the Highlands Motorsport Park in New Zealand, a day after the final (Round 6) race of the Australian GT Championships from 7 to 8 November 2014.

Keep up-to-date with this story and join the conversation on Nathan’s Facebook page.